This article will show you how to prime a lawn mower without primer. We have known that the carburetor needs the primer to function properly. However, for some reason, the primer can break.

Can we start the engine without a primer? Of course, we have an effective method for you. Don’t hesitate to do it. The method is designed for the newbie.

Why does your primer stop working? 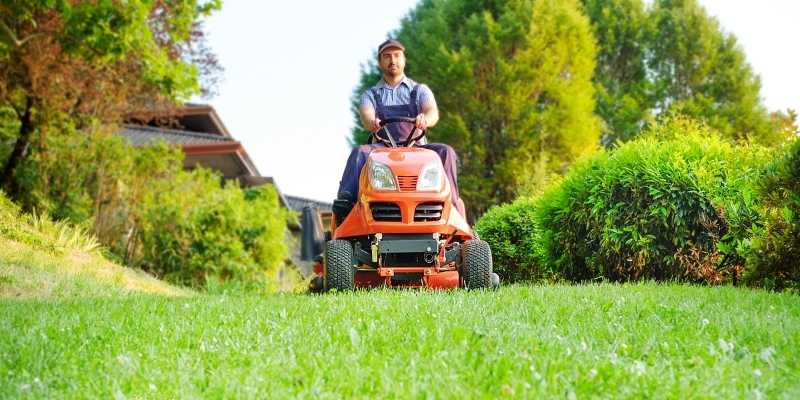 After a time of using it, the primer of your lawnmower is damaged. There are some reasons for the lack of performance:

Most primers are bulb primers. The rubber of the primer is vulnerable. It is easy to get damaged, cracked, or broken. When a piece of the primer breaks, the fuel comes into the carburetor erratically. This is why you have some difficulty starting the engine.

The filter helps extract the clean air for the burning of the fuel. However, if you don’t clean it regularly, the filter will be full of dirt and debris. At that time, the filter is clogged. And the airflow is blocked. The fuel in the tank has no chance of reaching the oxygen. Therefore, the primer can’t play its role.

The primer is run out of fuel

If you start the engine after a long idle time, the primer will be lacking in performance. The reason is there isn’t any fuel for the work of the primer. In this case, you can’t start the engine. Nevertheless, how many times do you try to do it.

It isn’t important which problems you are facing. You don’t need to spend a big sum of money on a new primer. We will teach you how to prime a lawnmower without a primer by yourself.

How to prime a lawn mower without a primer

Starting the lawnmower without a primer seems like crazy work. However, the method does.

We will tell you the detailed method which the expert mechanics use. Stop being afraid. The article will go straight to the steps. Although you are a newbie, the method will work effectively.

Step 1: Have some checking

Checking helps the starting work go effectively. First, make sure that the prime has enough fluid, and there is nothing wrong:

After everything is alright, continue your work with the below steps.

Most lawnmowers have the primer bulb. Let’s find the location of the primer and have a check:

Step 4: Spray the fluid for your engine

If everything is OK, it’s time to use your starter fluid. This is straightforward:

Try turning the lawnmower on by the following process:

Keen on doing the process, you can start your lawnmower without a prime.

Although there is nothing difficult in the method, you should have some preparation before starting the work. Let’s start with the steps if the following thing isn’t a problem for you:

How to prime a lawnmower without a primer is useful knowledge. With this method, you can be confused at first. However, with good attention, you can succeed then. Don’t hesitate to try the method because its effectiveness is proven.